During Wales trip a new name for the choir was elected.  A humorous local bus driver suggested Llanfair­pwllgwyn­gyllgo­gery­chwyrn­drobwll­llanty­silio­gogo­goch, which is Wales’ longest village name. Luckily the name Helü was chosen instead with a big majority of votes. The word “helü” means sound or voice in South-Estonian dialect. Despite the change of name, choir’s  conductor and membership remained the same. 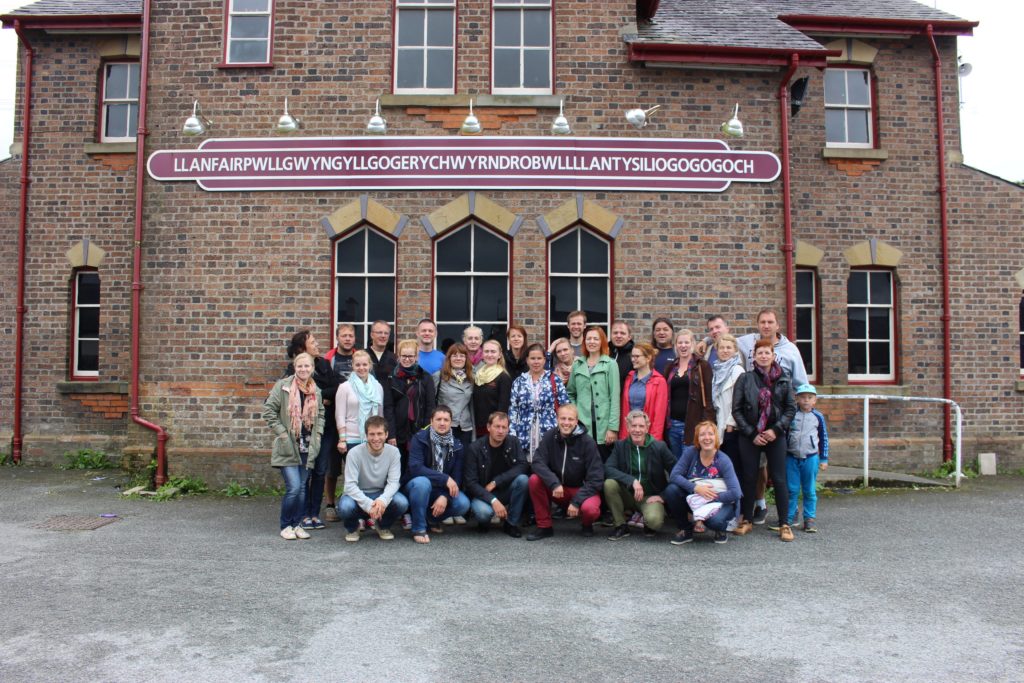