Chamber Choir Helü will perform at festival concert in Blackheads House on 20th of April and on 21th of April at 17.30 the choir will compete in chamber choir’s and contemporary music category. 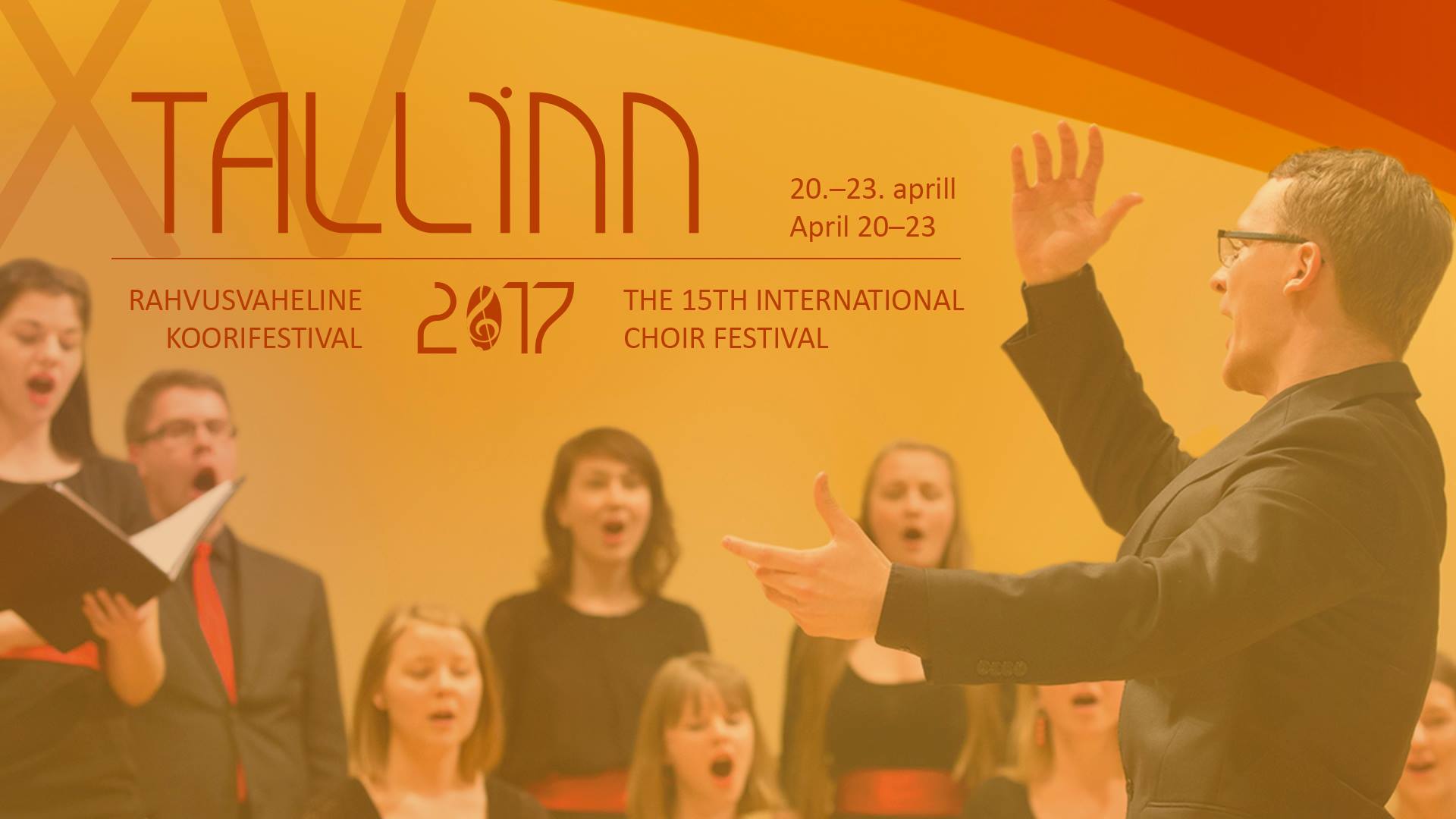